This site exists to serve as the central hub for my digital life. A place on the internets, hosted and curated by me, that attempts to collect most of the things out there about me. Here, you’ll find web log posts I’ve written (and continue to write) over the years dating back to 2001, my professional resume, original media content, links to my various social networking/media sites, and much more.

In May of 2013, I decided to put this site together. Not including various social media sites, my public web presence sort of came to a halt in 2005 due to lack of interest in much other than work or World of Warcraft. Since then, much has happened, yet not enough has been recorded. That’s where this site will hopefully do better. I believe it’s important to take ownership of everything I’ve written and created instead of relying on third party hosting services. The website is built using a static content generator framework called Jekyll - it reminds me of a simpler time on the web when there were no database backends to deal with, when a web site was just a series of flat HTML pages.

My name is Brian, but I will also answer to the names “genetik” and “Pipo”. I live just outside of Austin, Texas in Cedar Park, but I grew up and spent the first 30 years of my life in Pittsburgh, Pennsylvania. I live with my fiance, her two awesome kids, two dogs, and the memories of a cat named Lina who was the smartest cat in the world. 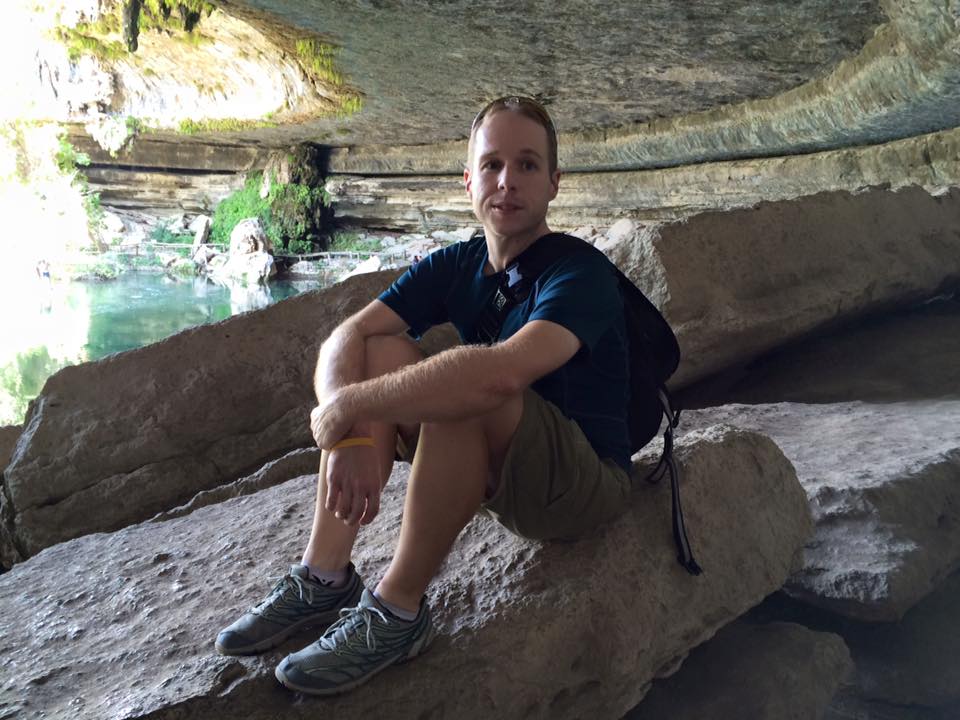 Professionally, I am a Devops Engineer currently working in the financial technology industry. I’ve previously worked in the retail point-of-sale and emergency response management industries doing web development and release engineering. My resume can be found here.

As with most people with an engineering mindset, I am interested in things related to science and numbers. Biology, finance, and nutrition are the first to come to mind right now. While most of my computers are Apple-made, I have a very strong background with *nix platforms and prefer to interact with all computers through command line; Debian Linux powers my servers, but FreeBSD is pretty awesome too.

I am a cyclist. Cycling plays a significant role in my life and health and is what takes up a majority of my spare time. I have a Category 4 road racing license and participate in most criterium and road races in and around Austin.

When I’m not riding my bike or working, I like to clean, watch films and television shows, listen to podcasts, read books, and use oxford commas.

Here is what I am doing /now.